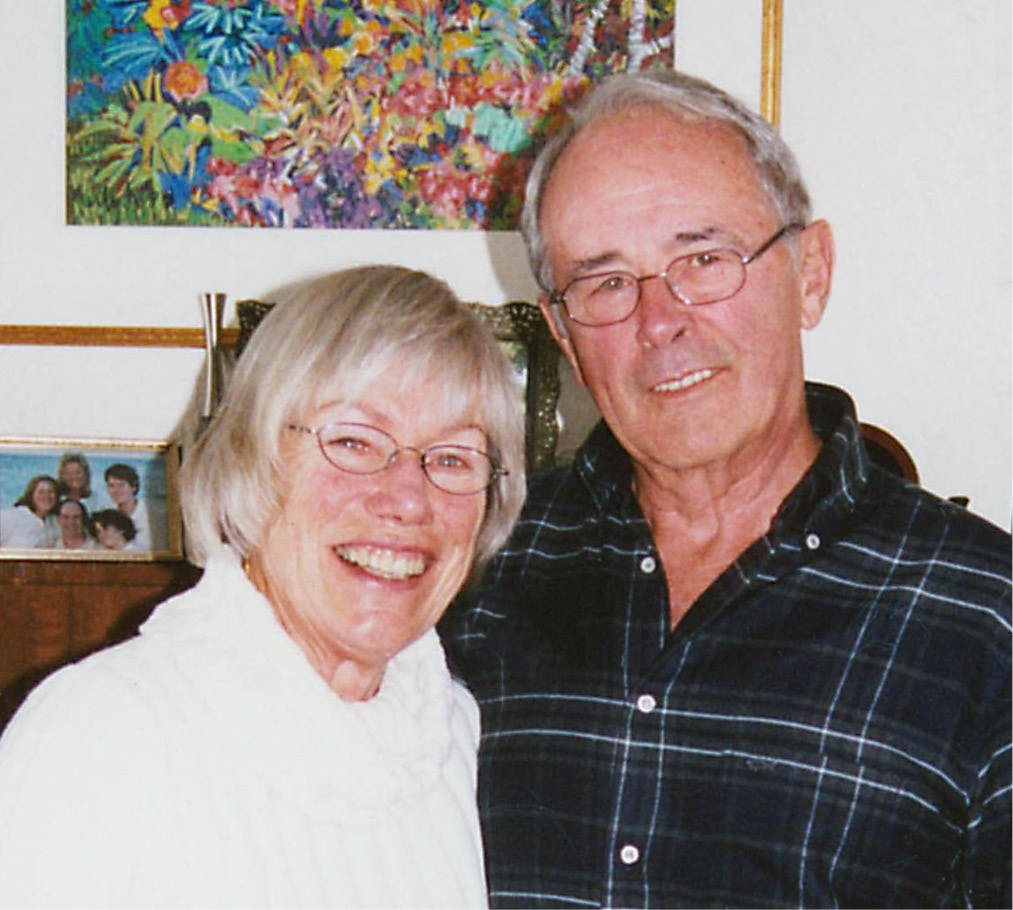 A Lasting Legacy “We feel fortunate to be able to provide others with an opportunity to live in a safe, kind place.” If you enjoy driving the beautiful countryside and villages in and around Waterloo Region, you may be surprised to learn that Canada’s largest feed mill is in the small village of Wallenstein. While […] 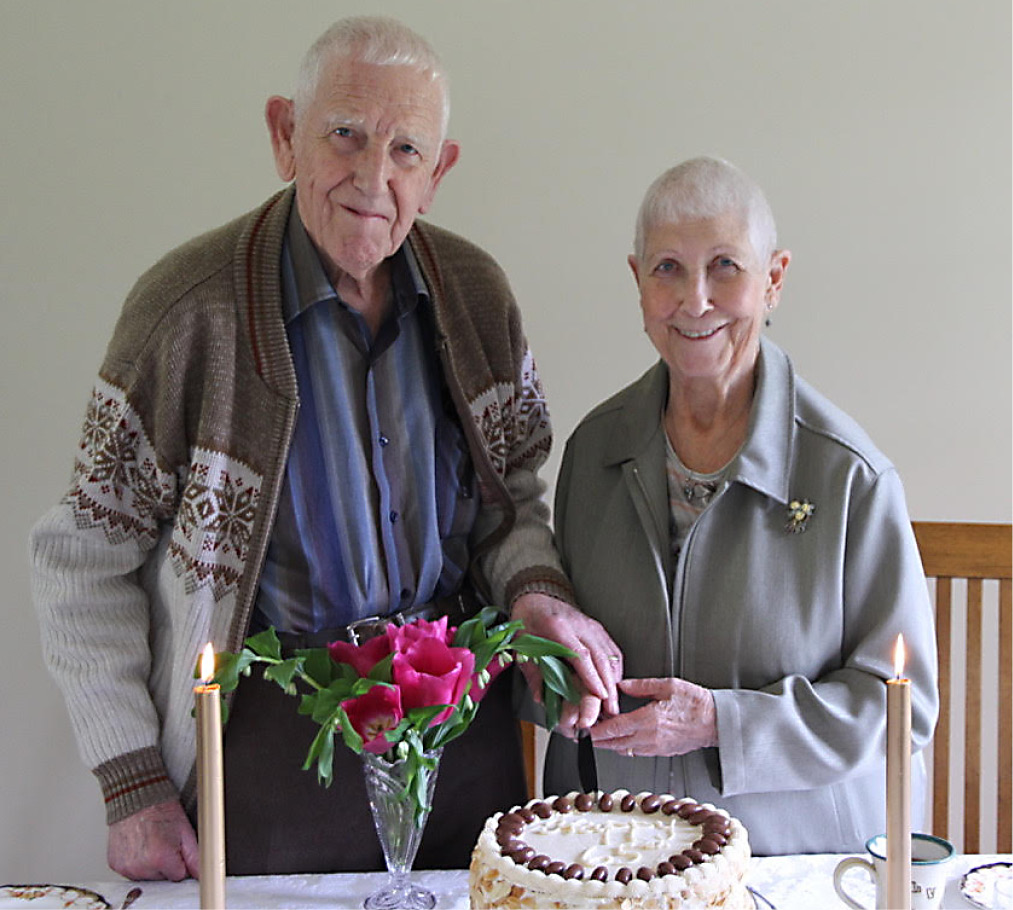 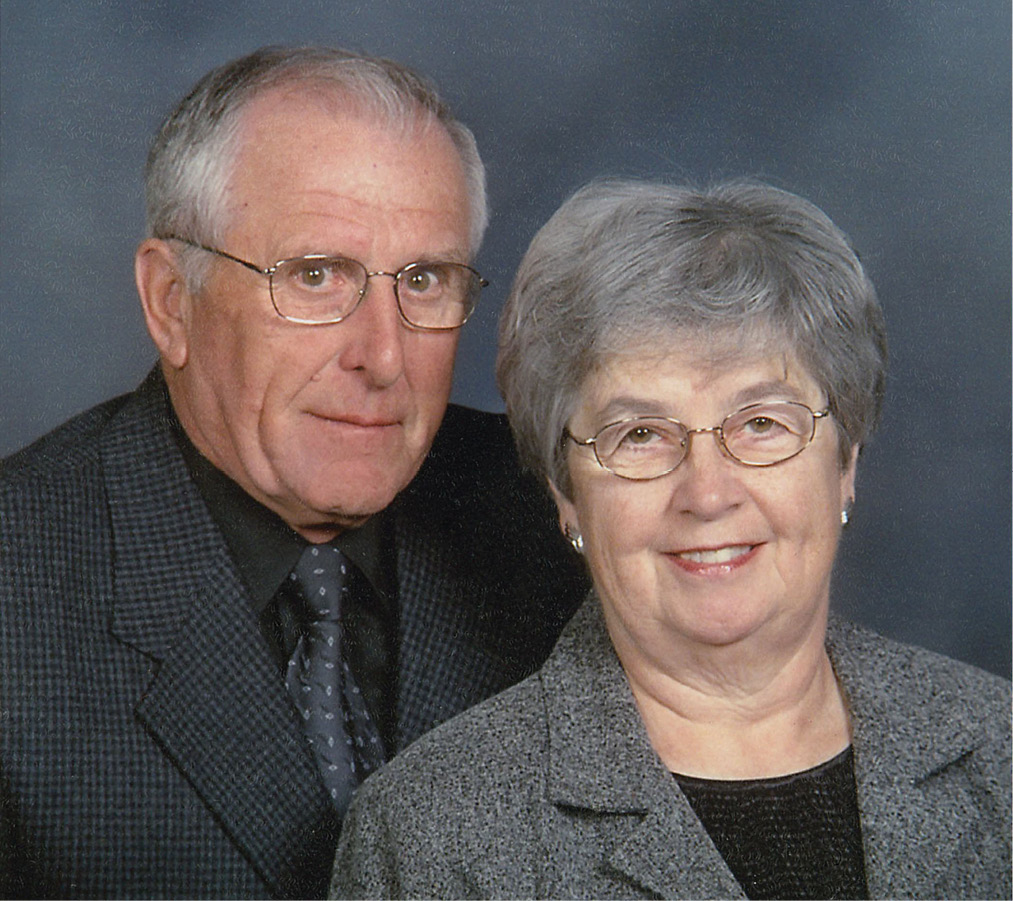 It started with a toaster Phares Bauman was born in 1935 and lost his father when he was only two. He grew up on a farm just north of Floradale with his mom, stepfather, brother and sister and step-brother and step-sister. At 15, he began building barns. In his early 20s he joined the Floradale […] 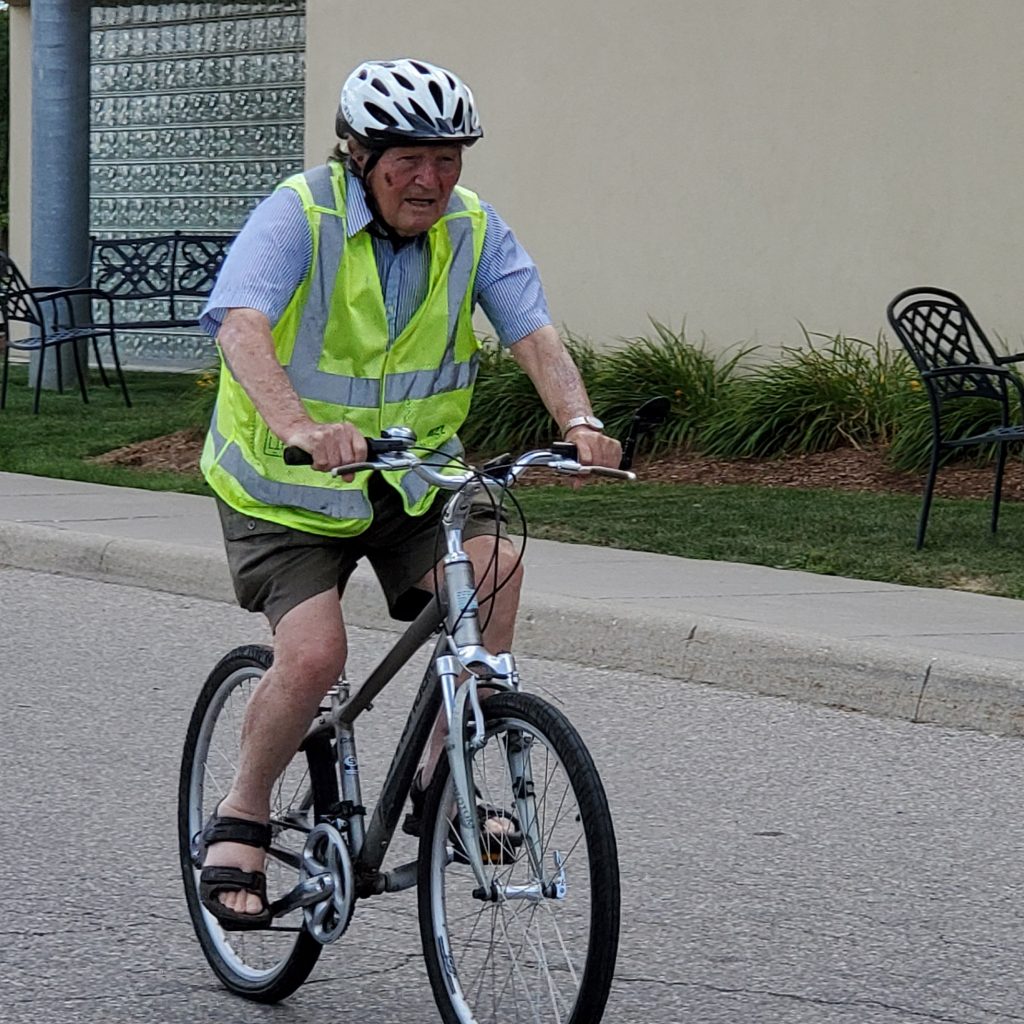 Equipped with two languages – German and Russian – Albert left post-war Europe, spending five years in Paraguay prior to arriving in Canada when he was 27. He met and married Betty Fast, a Canadian Mennonite, in Niagara-on-the-Lake, Ontario. Betty taught Albert how to speak English and to drive a car. Together, they had four […] 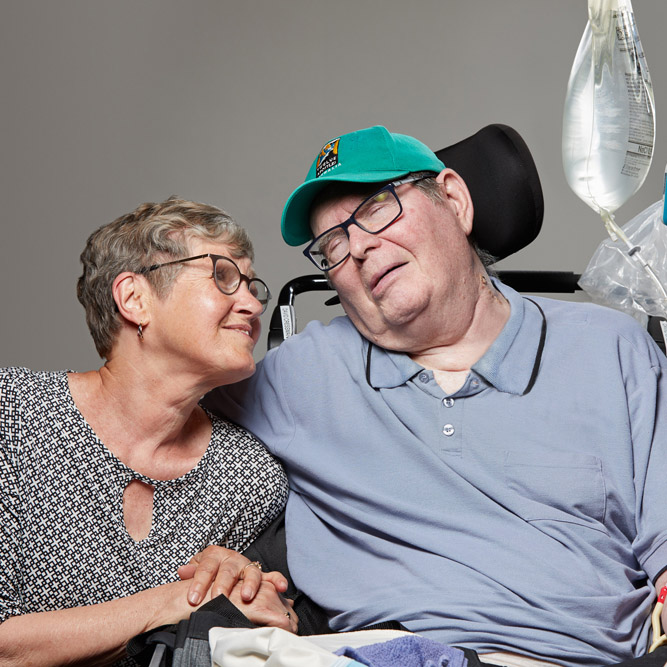 The first thing you notice about Anita and Dave Cressman is the way Anita looks at him. You can see the couple who married in 1966 and raised three sons, who now have added five grandchildren to the family. Dave was an environmental planner with his own consulting business. Anita started as a teacher, and […] 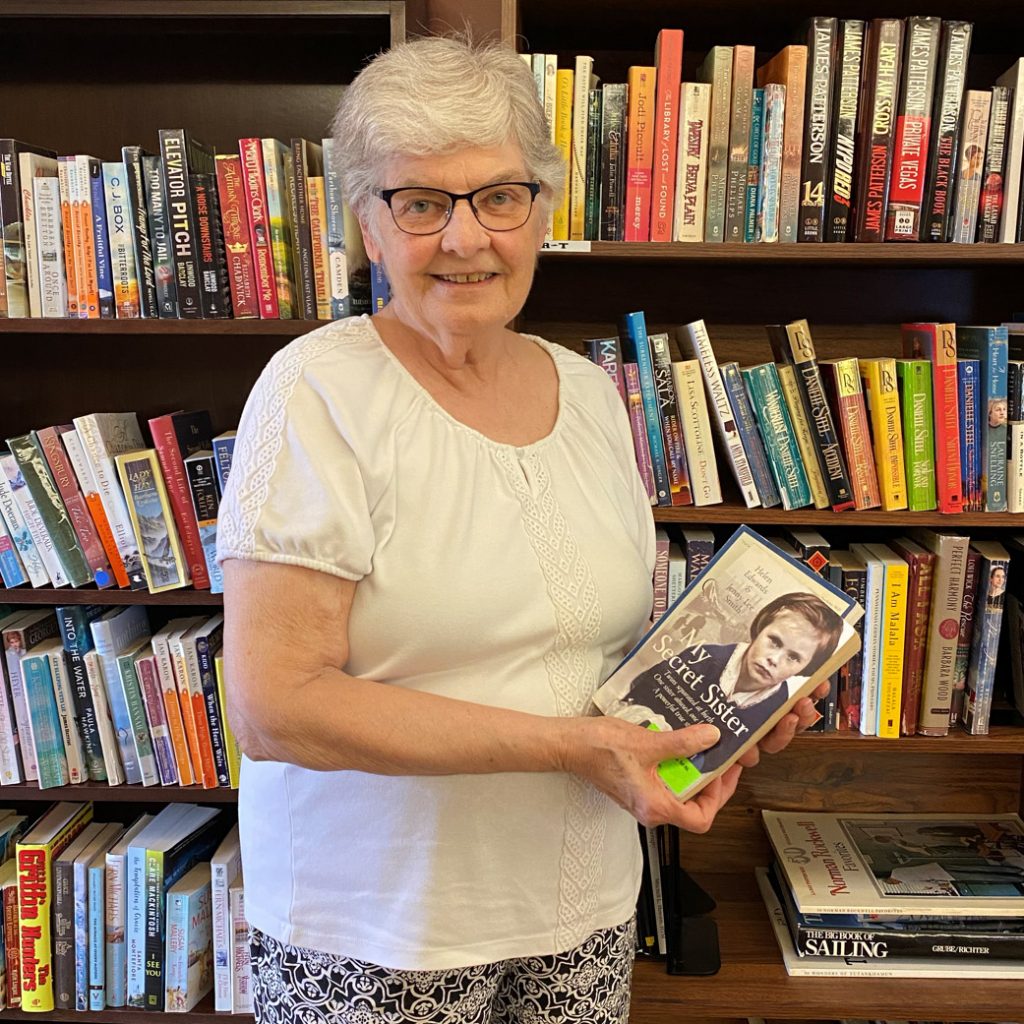 If it’s the last Monday of the month, it’s book club day at Parkwood – a day when 12 eager readers gather to share their thoughts on the latest selection and enjoy a sense of community. The members’ reading tastes range widely, from inspirational to entertaining, from thrillers to classics, from comedic to heart-breaking. “We […] 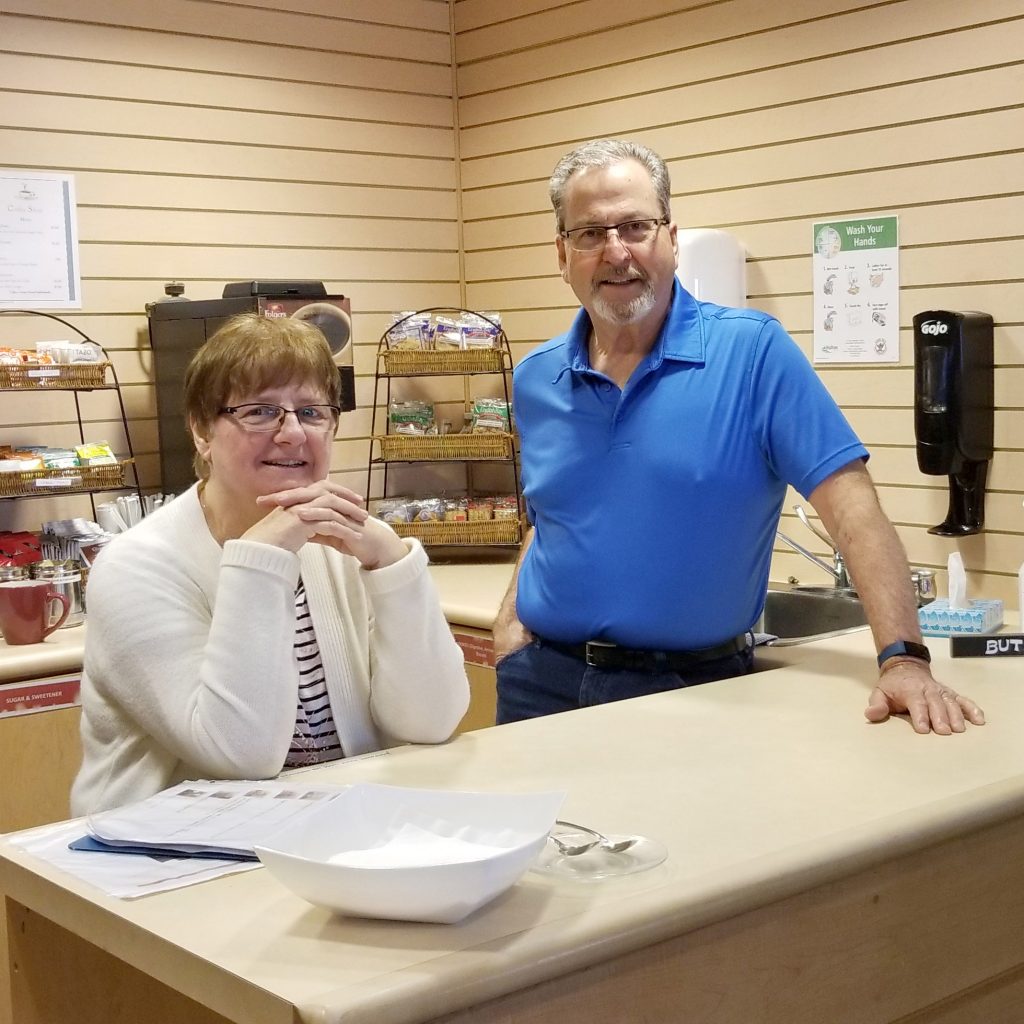 If you look up the word ‘volunteer’ in the dictionary, the definition should include a photograph of Sharon and Ron Grigsby. It’s hard to imagine how they find time to volunteer. In addition to raising two daughters, Sharon was a long-term care nurse and teaching assistant, and Ron had a career in sales and now […] 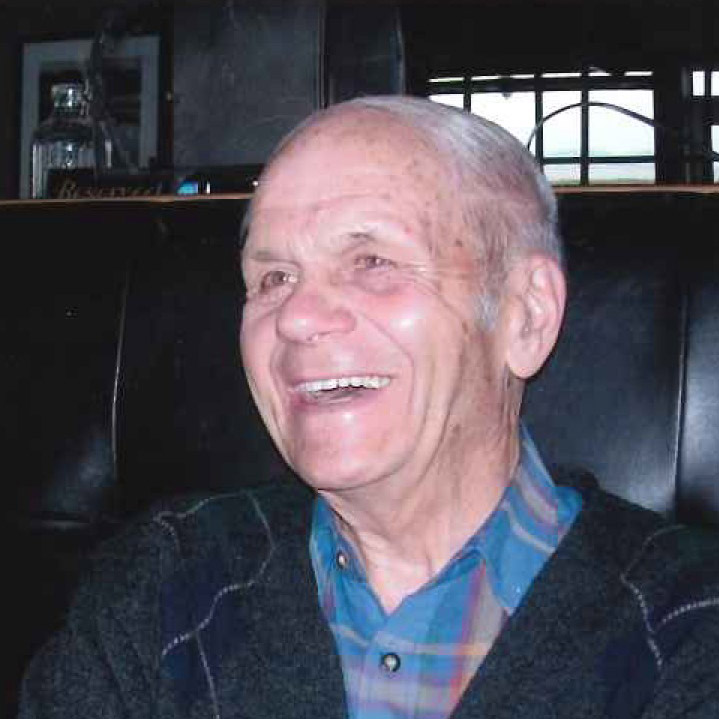 Like many Parkwood residents, Howard Gimbel’s early days began on a farm, working hard, enjoying an active and physical life, built on a foundation of strong community and church values. Born on November 10, 1921 in Breslau, Howard was taught early on that people help one another. He lived up to these expectations throughout his […] 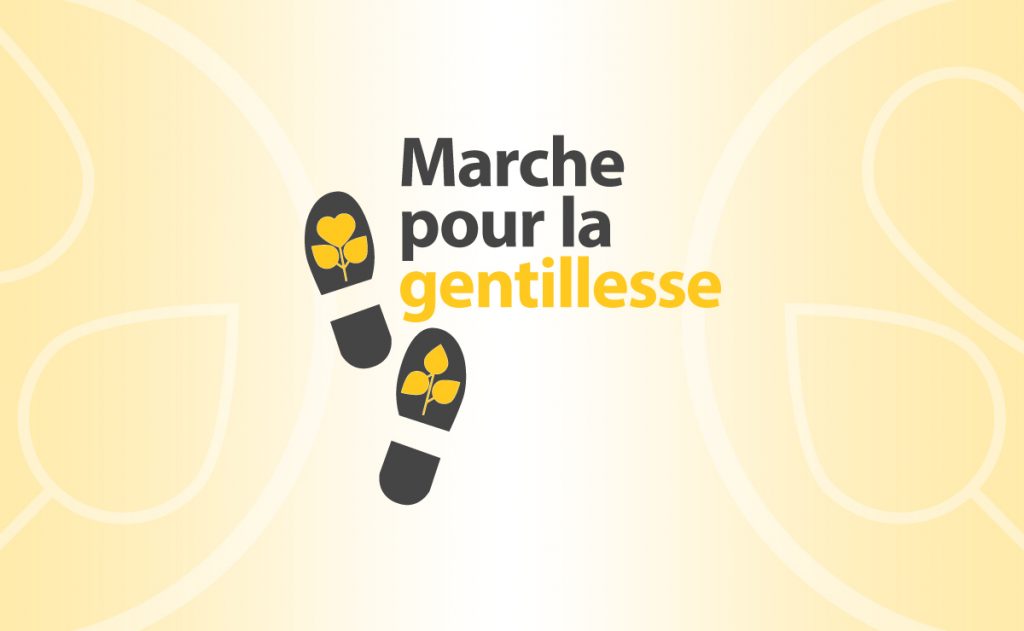 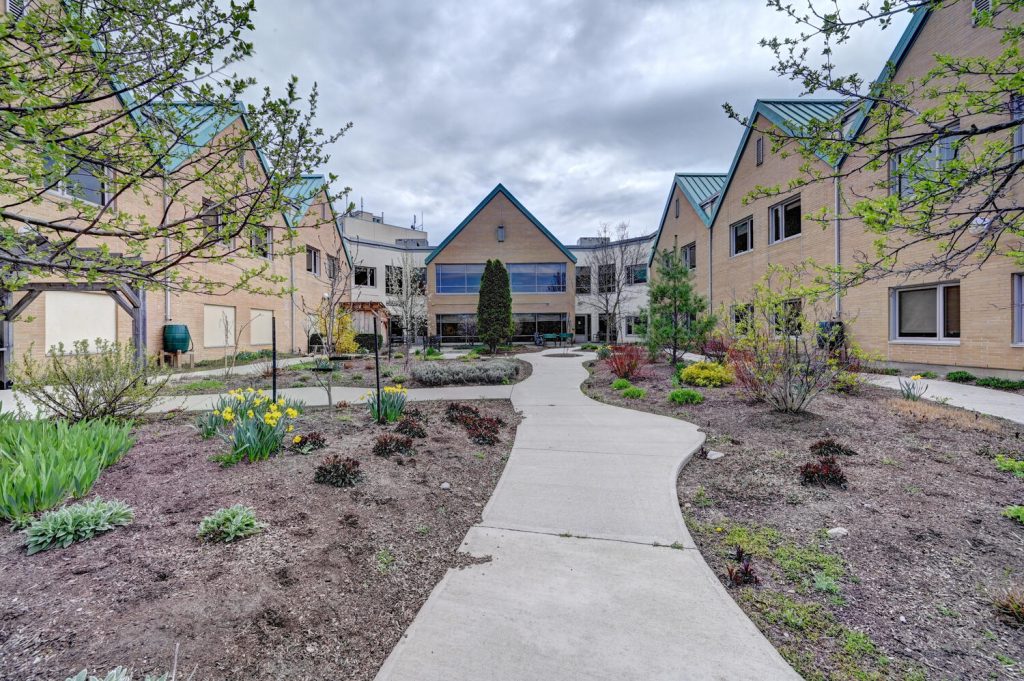 Want to learn more about Parkwood?

Fill in the form below to get more information or arrange a visit.

This website created with the generous support of the Province of Ontario.